Mayor Damien Egan - 0:00:00 to everybody for joining us so somebody start start from the beginning and we do this all the All Our Man Cabinet meetings to point out

Mayor Damien Egan - 0:07:02 thank you very much regrets Karenin and please pass on our thanks to the Committee I think one of the one thing that was very evident from it is also those could have asked for government front for government as well and having no practical example so one being within the report that the domestic use the use of gas and how we need national action to make sure that we're taking on those as well as the local actions that were taking as well so really thank you fought for raising those points thank you

Mayor Damien Egan - 0:16:34 thank you very much Councillor Ryk I'm David anything that you'd like to add

Public Speaker - 0:16:43 Just to outline how the process will work from the savings you said agreeing this evening

Cllr Chris Barnham - 0:18:26 we shouldn't turn this into a whingeing session but I do think we ought to underline a couple of points so that we don't have much control over what is School funding as Councillor Derek has said despite the government having said that

Mayor Damien Egan - 0:19:37 thank you very much and as we know all of those comments so next stage will be to two subjects agreement to take these on

Mayor Damien Egan - 0:21:32 thank you any questions or comments

Public Speaker - 0:22:56 I think Members on just acutely aware of the time it's taken for this won't come to this point loss good work done by Members and officers previously and I'm assured by Mr. Sheehan that he and I are keen to get into back to to bring his one hopefully to a successful conclusion

Mayor Damien Egan - 0:23:14 and thank heavens much appreciated any questions or comments

Anchorman so
this looks at the commercial 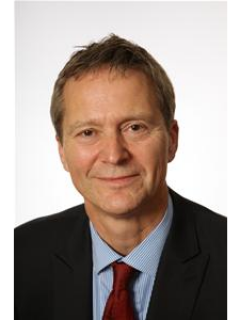 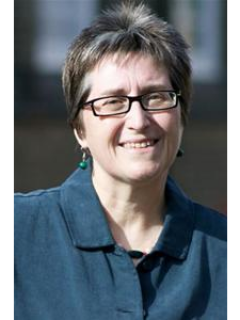 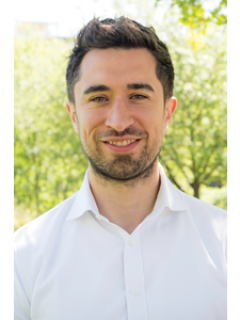 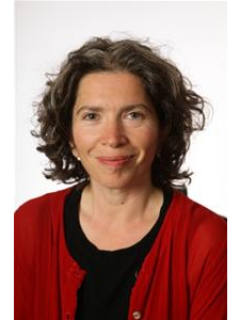 Public Speaker
View profile
We use cookies to remember your preferences, collect information about how you use the site, and connect to third-party services.